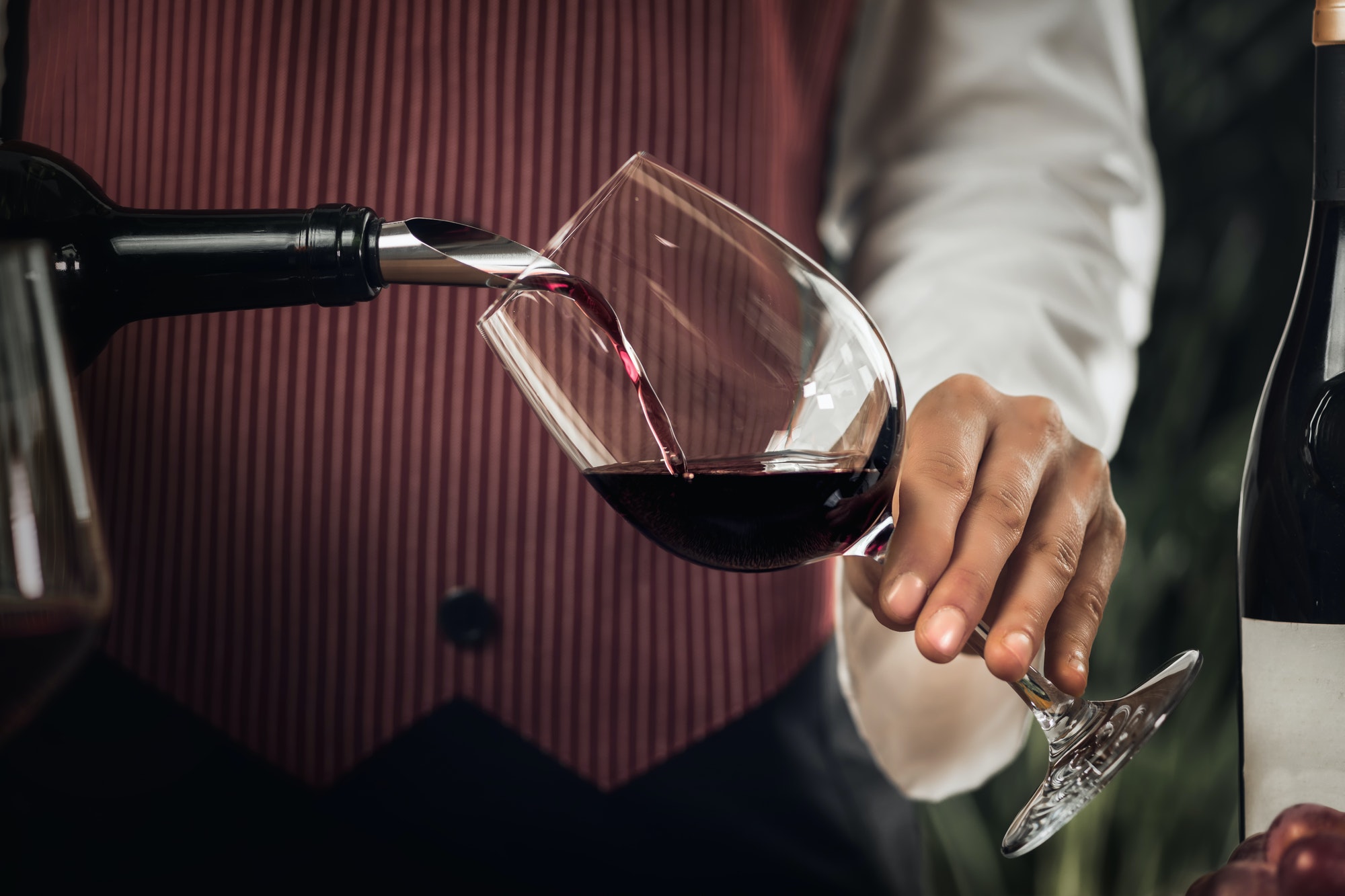 Top 8 benefits of drinking wine that you may not know

For some time now, several studies have been made to discover the health benefits of red wine. Studies have shown that drinking wine moderately can result in the improvement and prevention of various conditions and diseases. Many have heard about it, but you may not know them all. So, read on to discover the top 8 benefits of drinking red wine:

It’s an ally for losing weight.

Although the consumption of alcoholic beverages is associated with weight gain, red wine is the exception, as it activates a gene that prevents the formation of new fat cells and also allows us to stimulate the existing ones in order to purify them and gradually eliminate them. This means that red wine has positive effects on metabolism. To see the results on your silhouette, you should not drink more than one glass per day. The process is accelerated if you also accompany it with a balanced diet.

As it is rich in polyphenols, including resveratrol (a chemical rich in antioxidants), red wine helps to care for blood vessels by preventing the formation of clots. At the same time, it contributes to the reduction of so-called bad cholesterol.

Because red wine is rich in resveratrol, meaning antioxidants, it slows down aging. In fact, some claim that thanks to moderate consumption of red wine there is a higher longevity rate in certain areas.

Reduces the risk of depression

According to a study carried out by several Spanish universities, it was found that people who drank between two and seven glasses of wine per week were less likely to be diagnosed with depression. This is because red wine increases the release of endorphin, also known as the happiness hormone.

Red wine can prevent bacteria from adhering to our bladder or kidneys and also optimizes the filtering and purification of these organs, thanks to its antioxidant and astringent properties.

Given the fermentation of the grapes, the wine has compounds that prevent the appearance of streptococcus and bacteria linked to cavities as well as being very effective against gum bleeding caused by gingivitis, or periodontitis.

Because it contributes to improved cognitive processes, several studies have determined that red wine can help prevent degenerative brain diseases, such as Alzheimers and dementia.

Wine not only prevents brain degeneration, but also contributes to the prevention of diseases caused by degeneration of arteries such as atherosclerosis, and that’s not all, wine also fights its symptoms.

Moderate consumption of red wine can be beneficial both physically and psychologically. Are you craving wine right now? There is nothing better than an artisanal, organic red wine! Melis Cellars has excellent quality priorat wines available in both Europe and the United States, Learn more about our wines here.